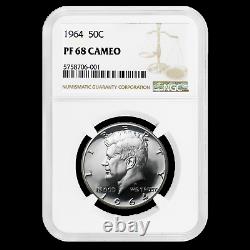 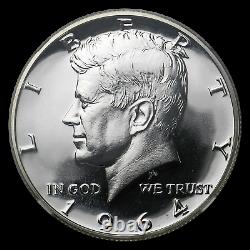 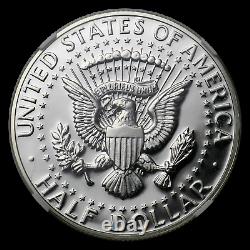 Population of 1,506 coins at this grade level with 5,860 graded higher. NGC encapsulation guarantees the coins PF-68 Cameo condition. Coins from the Philadelphia Mint do not feature a mintmark.