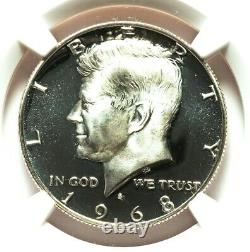 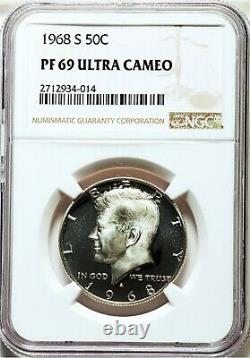 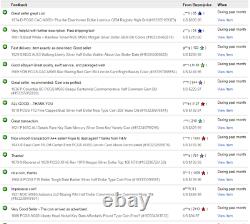 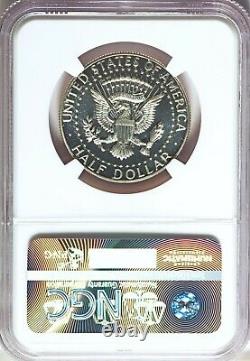 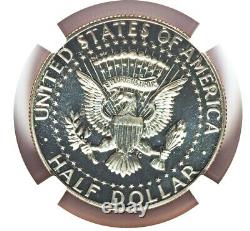 They sometimes have specials of from 6% to 10% rebate promotions. This is an attractive gem with outstanding eye appeal. Nice mirrors on both sides with a deep cameo obverse and an attractive deep cameo reverse.

This is rarer in high grade of NGC PF69 Ultra Cameo and above. This beauty is graded and encapsulated by NGC as PR69 Ultra Cameo Proof 69 PF69 UCAM DCAM Deep Cameo and is very attractive. Has very nice looking mirrors on both sides.