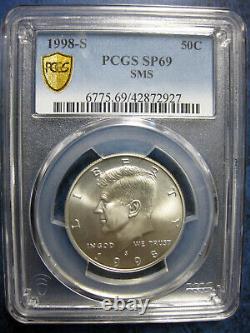 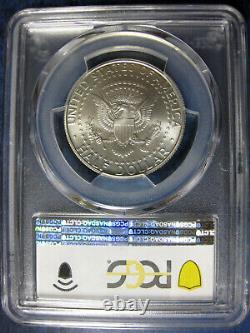 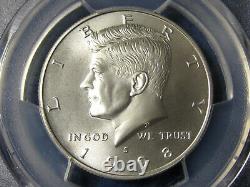 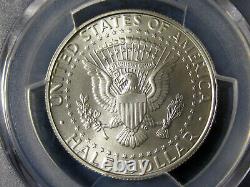 Matte Proof Kennedy Half Dollar. AS MADE BY THE UNITED STATES MINT at San Francisco. Free from the surface stippling that often comes on these.

A nice bright conservatively graded example. We were able to pick thru a hoard of 50 sets at the Chicago ANA this year and found 14 of these in superb virtually perfect condition.

Listed here are virtually identical and very PQ. The coin in the photos is representative of the coin you will receive.

Serial numbers on these will all be very close to the example shown. Please ask any questions before purchasing.

30 Day Return Privilege if not happy for any reason. Issued in a commemorative 2 coin set with a Robert Kennedy silver dollar, this has the lowest mintage for a non-variety / error Kennedy half dollar in the series. With various reported mintages between 62,000 & 63,500, it is the key to a complete set! Current PCGS Population numbers show less than 2,500 certified in SP69 and less than 500 in SP70. This item is in the category "Coins & Paper Money\Coins: US\Half Dollars\Kennedy (1964-Now)". The seller is "cybrspikes" and is located in this country: US. This item can be shipped to United States.